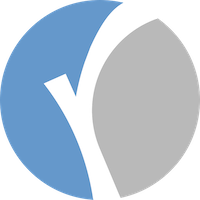 Jamcity (Berlin, Deutschland) Folgen Vor 19 Tagen veröffentlicht
As a leading mobile games developer, Jam City is looking to “level up” our talent.  We’re on the hunt for innovators who consider themselves dynamic, collaborative, and thrive in a fast-paced environment.
JamCity is on the hunt for a highly skilled artist that will help contribute to the success of our live games! You must be capable of adapting your style to each game -- creating features for our existing games or designing completely new ones! A strong interaction with game developers is part of this role and knowledge of asset handling and effect creation with the game engine Unity is required.